What is a Frenectomy: Overview, Benefits and Expected Results 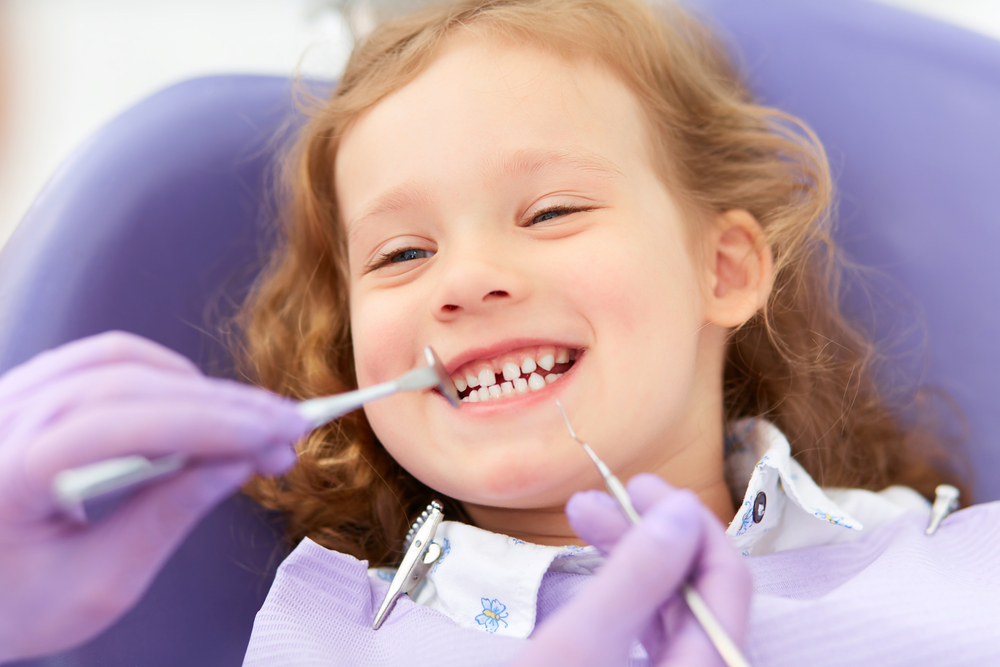 Do you know what a frenum is? Most people don’t but you almost certainly have two of them. Frenums are bands of tissue that are found inside the oral cavity and have a supporting role. There are two types, referred to as lingual and labial.

The labial frenum is found in the upper arch of the mouth and connects the gum to the lip. If you poke your tongue right up in the gap between your upper teeth and lip, you can almost certainly feel it.

While plenty of people may not have any issues with their frenum, some patients will find that theirs has grown in such a way that it impairs their oral function. In this scenario, they may need a procedure called a frenectomy.

What is a frenectomy?

A frenectomy is a simple procedure to release a frenum. In the vast majority of frenectomies, the frenum that is released is the lingual frenum that connects the base of the tongue to the floor of the mouth. This is a particularly common procedure in babies who may find it difficult or impossible to latch on and breastfeed because their frenulum restricts the movement of their tongue. Some people refer to this as being ‘tongue-tied’. However, frenectomy procedures can also be performed on the labial frenum if it is abnormally wide or long. This is because this issue will create a space between the two front teeth.

A frenectomy doesn’t necessitate the total removal of the frenum. In most cases, the frenum is simply reduced in size. This is done either manually using a handheld blade or using a laser. The process itself is simple and can be performed using just a local anesthetic. There are also very little in the way of post-operative effects, with patients experiencing just a small amount of discomfort and swelling.

What are the benefits of a frenectomy?

There are numerous benefits to undergoing a frenectomy procedure. These include the following:

-        Reduction or elimination of feeding difficulties in infants and children.

-        Improvement in speech difficulties caused by an abnormal frenum.

-        Better control of saliva, which can be excessive in patients with an abnormal frenum.

-        Better tongue movement including the ability to lick your lips.

-        The process is minimally-invasive and requires just a local anesthetic.

-        The treatment itself only takes just a few minutes.

-        Minimal chance that the frenum will reattach.

In nearly all instances, the positive effects of a frenectomy far outweigh any risks associated with the procedure. Nevertheless, your dentist will need to evaluate your suitability for the procedure before it is carried out.

The exact result that you can expect following a frenectomy will depend on which frenum you have removed. If your child has undergone a frenectomy due to being unable to feed properly, then the procedure should resolve this issue.

Other results that can be achieved following a frenectomy include:

-        Clearer and more discernible speech in patients who have previously struggled to form certain sounds owing to the size of their frenum.

-        Improved ability to manage the flow of saliva in those patients who had suffered from difficulties swallowing due to the size of their frenum.

-        Wide range of movement of the tongue, which can make a number of activities easier. This includes eating, drinking and licking your lips, the latter which is something that some people with a particularly short frenulum may find impossible.

Our team will be able to explain to you what you can expect to achieve following a frenectomy procedure.

If you would like more information about frenectomies, please don’t hesitate to get in touch with our expert dental team who would be delighted to help.
Quick Links
Helpful Articles
cosmetic
faq & tips
general
preventative
restorative 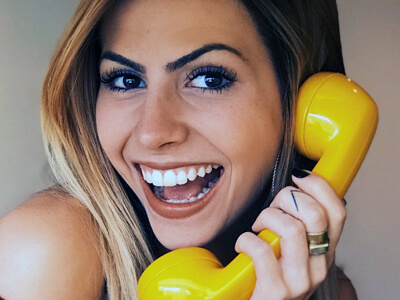 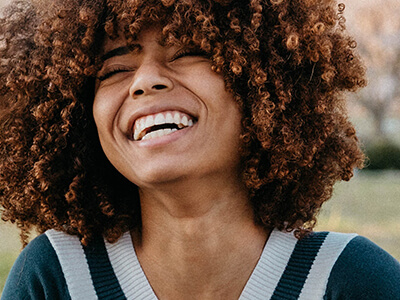